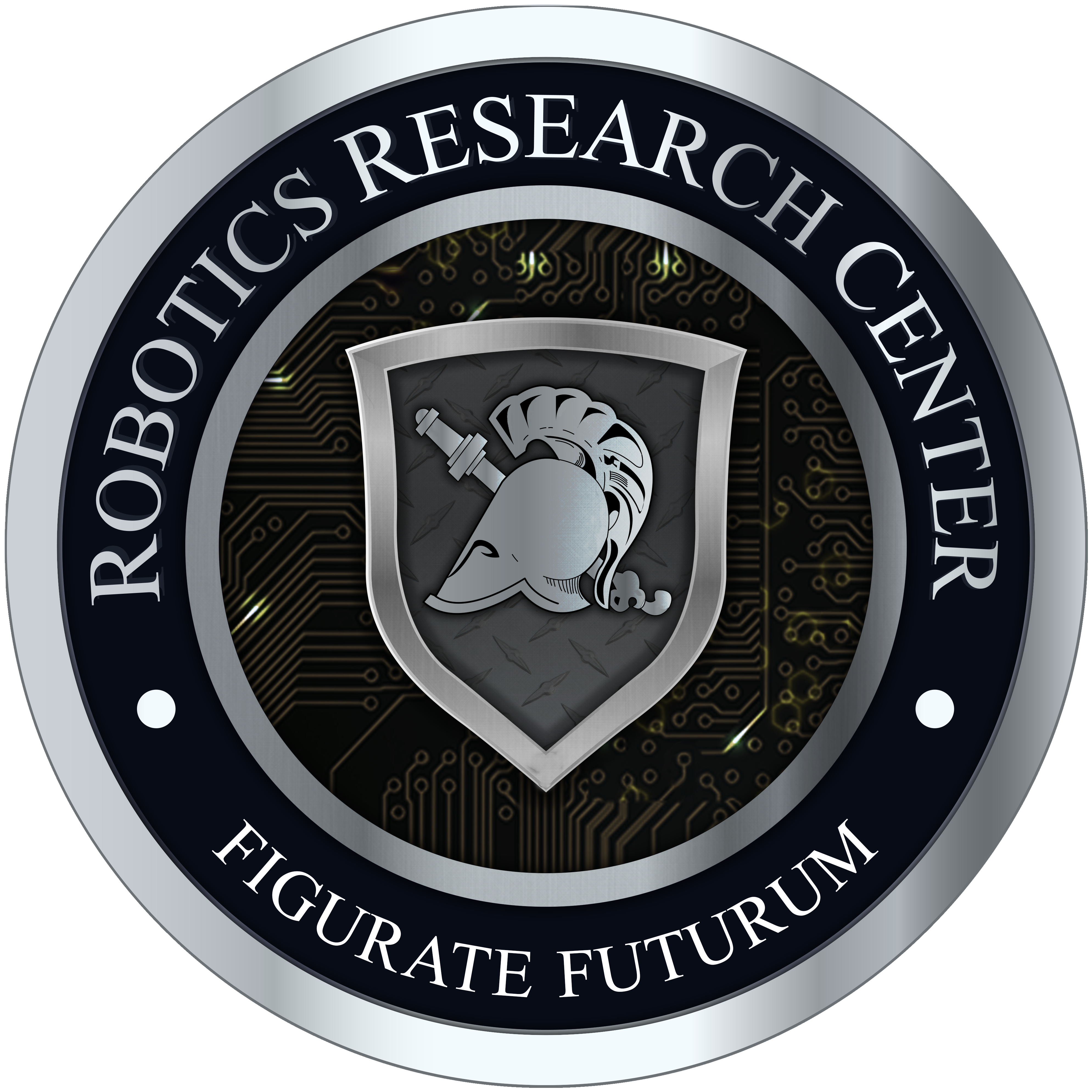 A robot is sometimes unable to obtain its precise location, or the location of its neighbors, due to the limitations of the global positioning system (GPS) or due to positioning information not being exchanged between neighbors. In either scenario, received radio signals can be used by a robot to infer positioning information, but the process is challenging because of the dynamics of radio wave propagation. To mitigate these effects and improve accuracy, many of the existing methods for inferring the direction of arrival (DoA) of radio signals impose unrealistic resource demands on robots. For instance, the schemes either require rotating directional antenna systems to be mounted on robots, or they depend upon other collaborative systems, with known locations, to assist in localization. However, in reality, robots usually do not have sufficient resources, in terms of space and energy, to support the mounting of directional antennas, nor are they guaranteed to have the luxury of collaborative team members. As a more practical alternative, this paper presents a coarse-grained method of finding the relative direction of a transmitter using minimal resources. Specifically, the approach only depends upon a robot's ability to move in an approximate triangular pattern while sampling the received signal strength indicator (RSSI) from its off-the-shelf radio. The RSSI samples are uniquely processed using a combination of regression and vector analysis to estimate the DoA. The proposed technique was evaluated in simulation, as well as in the real world using an actual robot. The evaluation shows an average accuracy improvement of over 30 degrees, as well as a reduction of over 80% in sampling movement, when compared to related work.

Record links to items hosted by external providers may require fee for full-text.